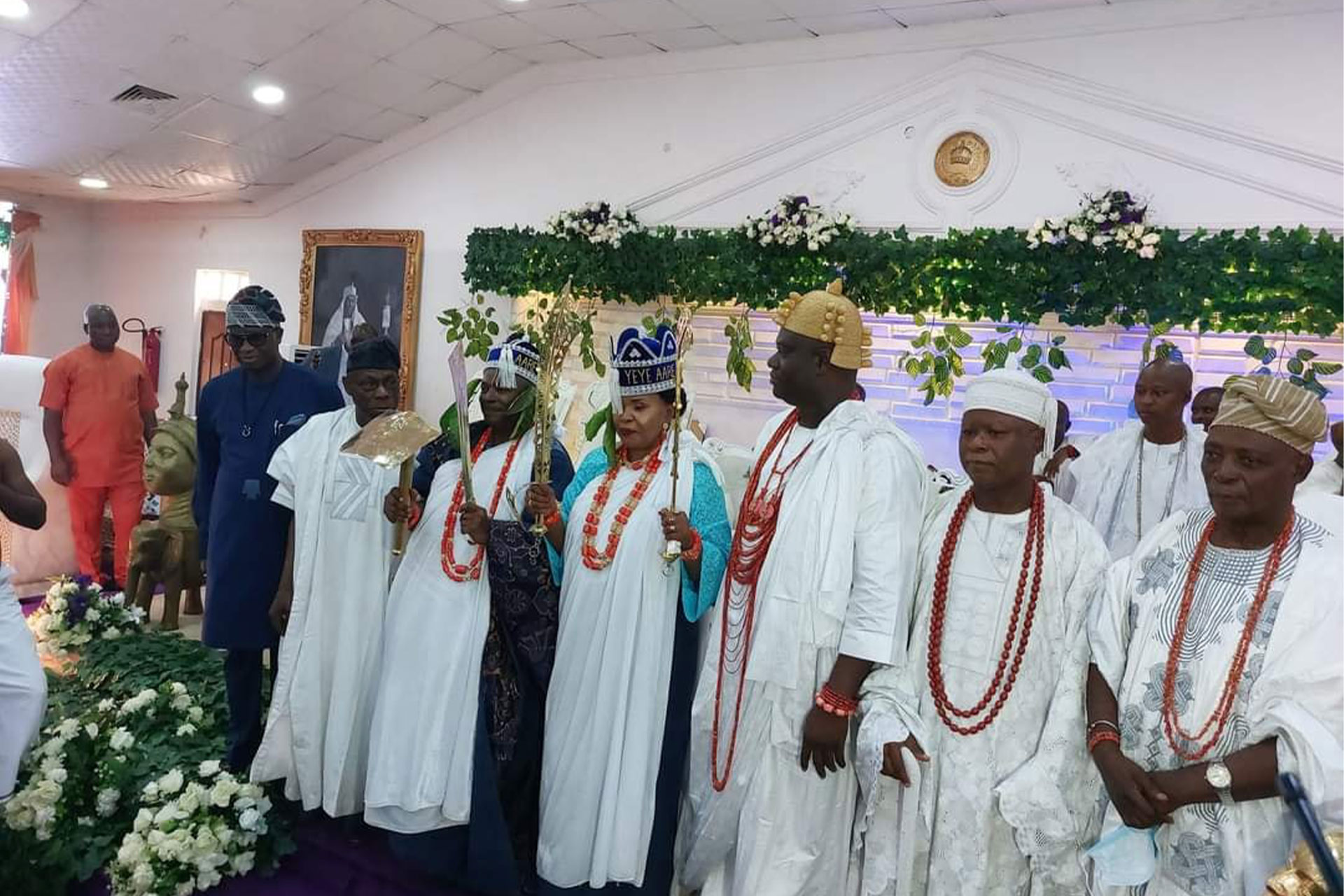 The Director-General of the International Institute of Tropical Agriculture, IITA, Dr. Nteranya Sanginga, has been conferred the title of Aare Afurugbin Ola of the Source (Lead Sower of Wealth and Prosperity of the House Oduduwa) by the Ooni of Ife, His Imperial Majesty, Oba Enitan Adeyeye, Ojaja II at Ile Oodua, Ooni’s palace, Ile-Ife, Osun State, Nigeria.

The conferment is in recognition of Dr. Sanginga’s achievements as one of the illustrious sons of Africa who has contributed immensely to Africa’s development and economic stability.

The conferment of the title is indeed an honor that is well respected and regarded, not only in Yorubaland but also in Africa. Also, the Ooni (king), who is one of the most powerful and influential traditional rulers in Africa, sits in Ile-Ife, the cradle of the Yoruba people—the largest ethnic group in West Africa.

Sanginga. a citizen of the Democratic Republic of the Congo (DRC) is the first African to head IITA and has spent a large part of his career in Nigeria. Read more 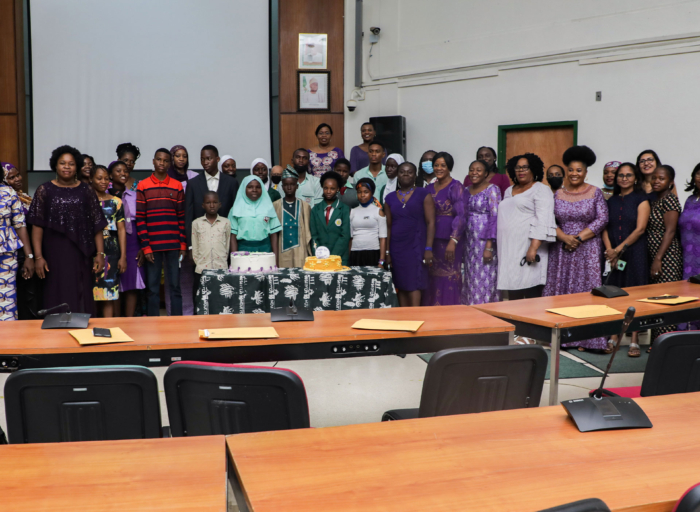 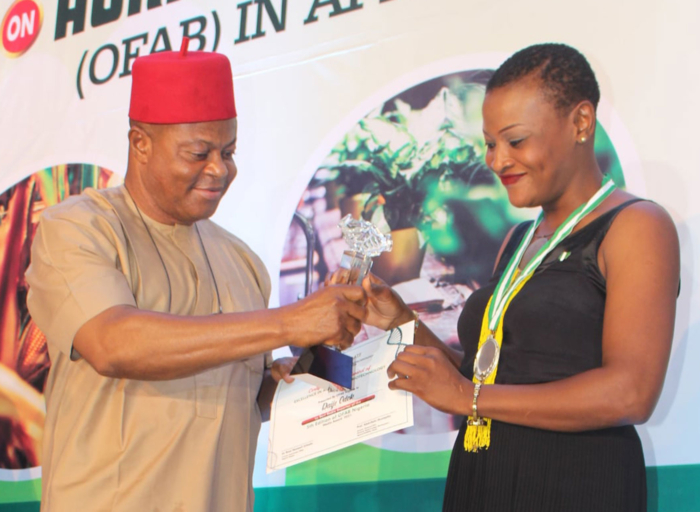 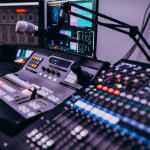